Thinking of Those Who Serve 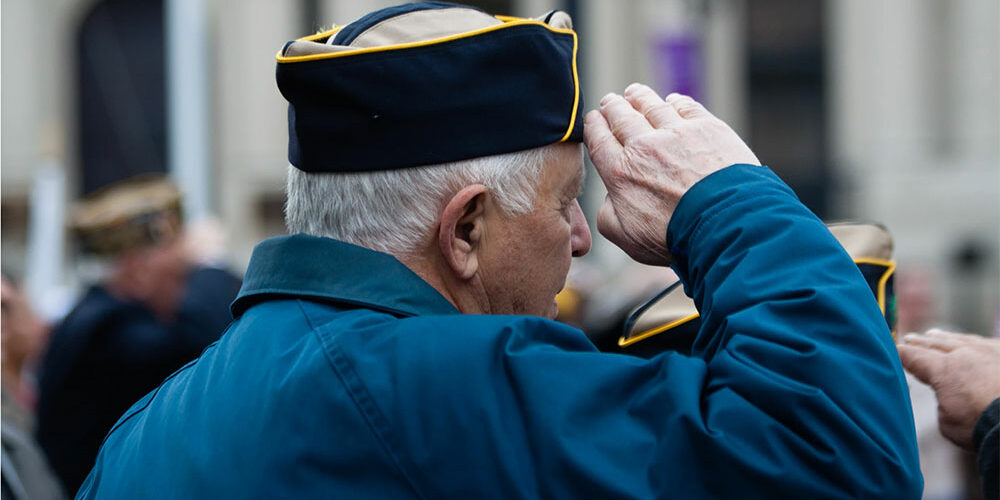 When I was 29 years old, I started my internship at the Veterans Administration Medical Center (VAMC) in West Los Angeles. At that time, I was excited. This particular VA was considered to be one of the prestigious in the country with regard to expertise in the research and clinical care of individuals who were experiencing brain-related behaviors. And, while I was well read regarding U.S. history, I had relatively little contact with individuals in the military.

It turned out that my tenure at the VA, which lasted for several years, touched me in ways that I could not have expected. I treated numerous patients who served in active combat. They did so anonymously, without expectation of public recognition or glory, and out of a sense of honor, duty, and self-sacrifice. They were often congenial, patient, and maintained a positive outlook on life, their infirmities notwithstanding. My meetings with those soldiers reinforced my belief that I was fortunate to have the life that I did in the country that I lived.

I met soldiers whose lives were irreversibly damaged as a consequence of their stint in the military. For some, their bodies were torn asunder. They might have been missing limbs, unable to walk, unable to see, or some other serious injury. Others were damaged mentally; the exposure to violence traumatized them in ways that forever changed the trajectory of their lives in tragic ways. They lost or were unable to forge relationships. Some were unable to work. Others used alcohol and drugs to mitigate the stress that they experienced.

When I think of Veteran’s Day, I thank those who served before and those who will serve in the future. I am grateful for the time that I spent at the VA. Not only because I left the VA as a much better clinician, but because I developed a deeper understanding about those who served in the armed forces.